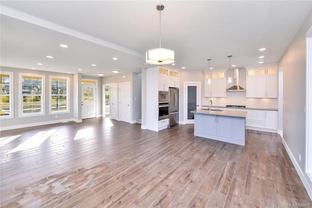 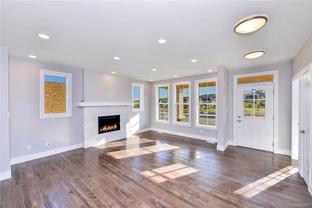 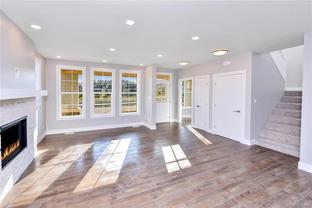 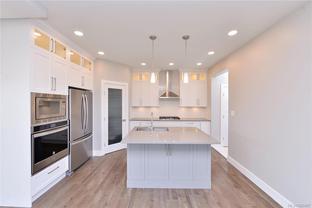 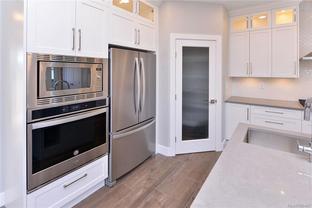 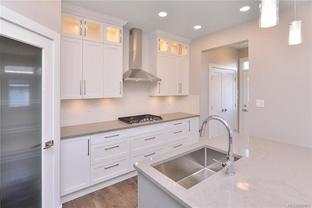 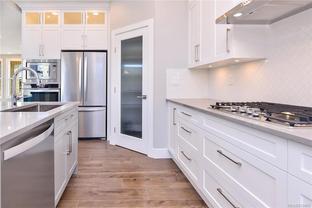 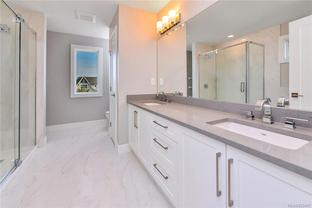 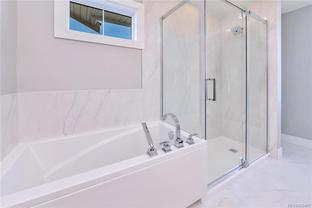 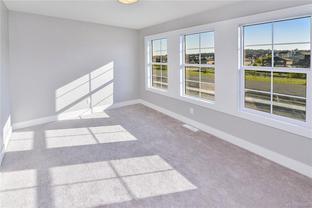 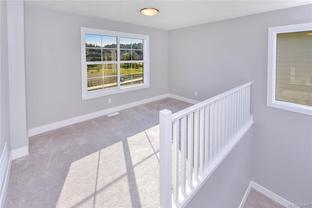 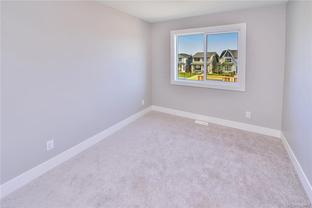 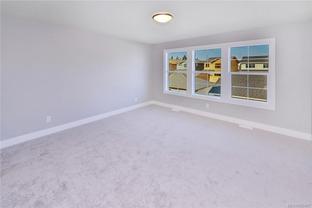 An opportunity to move in before Christmas at Royal Bay, Victoria's highly anticipated seaside community. Offering 1.3 kilometers of pristine oceanfront, with trails, parks & family friendly amenities the 2054sqft Wescott design meets the needs of many offering a spacious main floor with Den, beautiful Kitchen with built in appliances, Quartz countertops plus a full basement. Main floor windows have been increased in size & the home has also been upgraded with gas BBQ, Natural Gas Forced Air Furnace & Hot Water on Demand. Upper level has 3 bedrooms, 2 baths & laundry. All measurements are approximate. HomeStore open Monday to Thursday, 2 to 8 pm & Saturday, Sunday & Holidays from 12-5pm. Photos/Virtual Tour are of similar home.

Listed by VREB Out Of Board Office

NOTE: MLS® property information is provided under copyright © by the Victoria Real Estate Board. The information is from sources deemed reliable, but should not be relied upon without independent verification. The website must only be used by consumers for the purpose of locating and purchasing real estate.